The Card that let's you move about New York

The city card for New York

Get the most out of your New York City Trip and don’t waste time standing in line but skip straight to the front of queues. You enjoy fast track entry to some of the most popular museums and attractions in New York. Just show your valid New York City Pass and jump to the front line!

The New York City Pass does not include public transport. This is not a disadvantage because it is very easy to buy public transport tickets for the New York Subway. A one-day ticket for the hop-on hop-off bus (uptown and downtown loops) is included in your New York City Pass and will take you past all the highlights of the city. If you have opted for a 2, 3, 5, 7 or 10 day Pass, you are entitled to a 2-day ticket for the hop-on hop-off bus.

Your New York City Pass comes with a free 200-page guidebook brimming with hot tips and information about sights, museums and activities in New York. The city map makes it easy to find the way during your city trip to New York.

Your New York City Pass not only allows free entry to over 80 attractions and museums, this Pass also grants discounts in quite a few restaurants and shops in Manhattan. 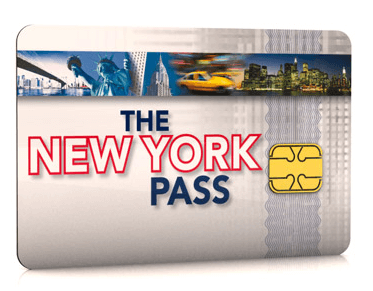 How does the New York Pass work?

Purchase the New York Pass through our website. You will receive a confirmation email with a voucher which you exchange for your physical pass in the centre of New York. Tip: activate your pass early in the day as validity is based on a calendar day, not a 24 hour period. Many attraction open early and, generally speaking, the earlier you arrive the more quiet it is.

New York is the largest city of the United States of America with more than 9 million inhabitants. Manhattan is the most important and best known district in the city. New York never sleeps and is the ideal destination for a city trip!

New York buzzes day and night. The city brims with highlights and many are free:  Times Square, Central Park, Brooklyn Bridge, Wall Street, Grand Central Terminal, 5th Avenue and High Line Park. For other attraction you will need a ticket; Empire State Building, Top of the Rock, Statue of Liberty, Madison Square Garden, 9/11 Memorial Monument, One World Observatory and famous museums such as MoMa (Museum of Modern Art), Guggenheim Museum and Metropolitan Museum. But with your New York Explorer Pass you save a lot of money on the entrance fees! 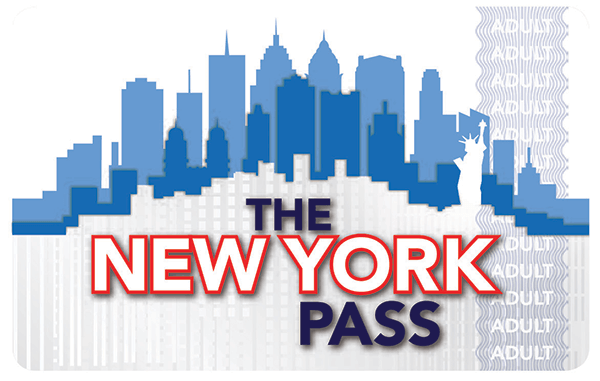 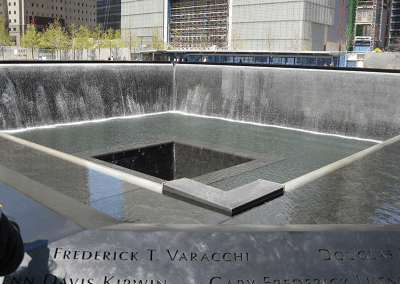 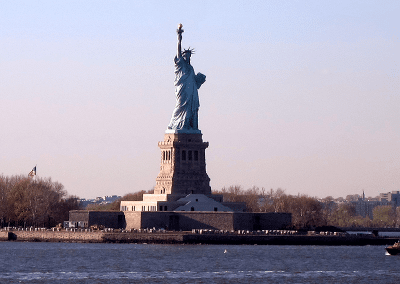 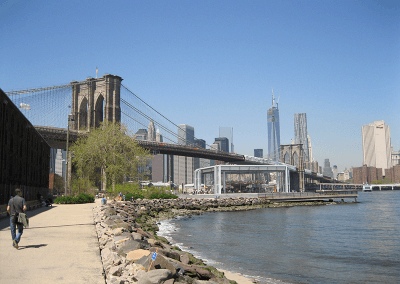 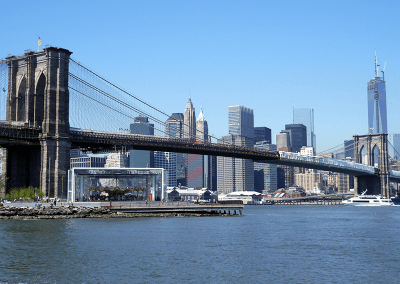 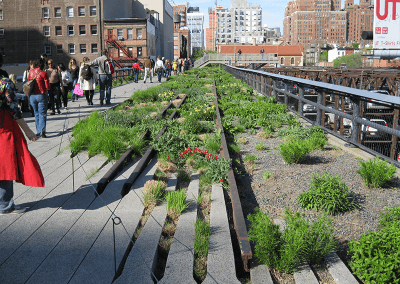 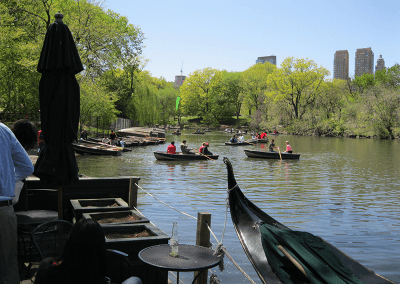 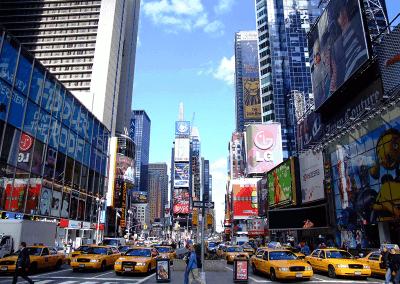 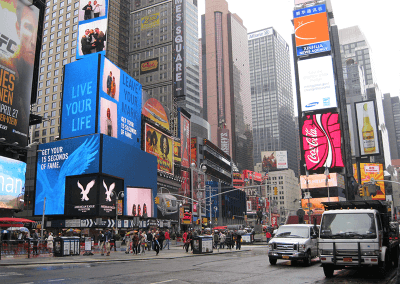 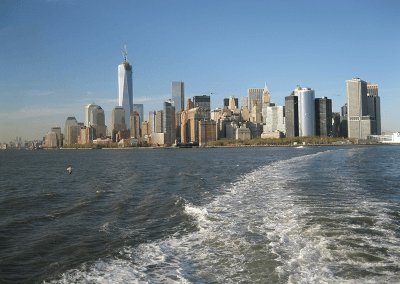 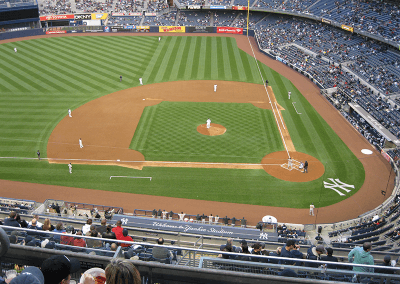 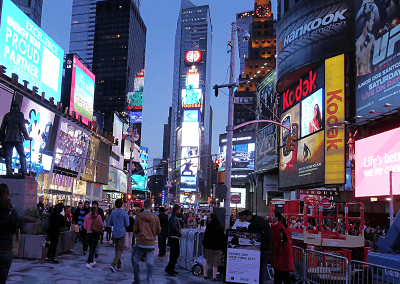 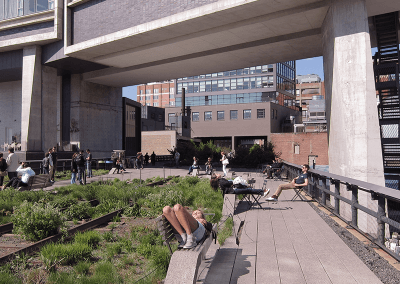 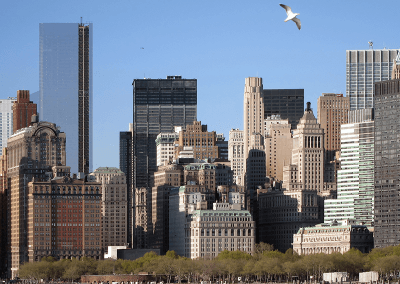 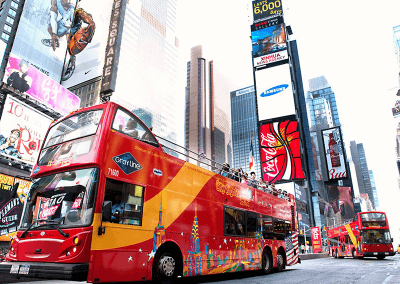 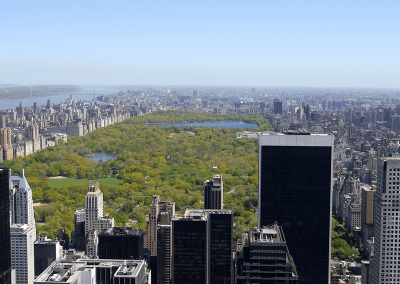