How does this London City Pass work?

Purchase your London Tourist Card online. Select your arrival date (important for the airport transfer). After making your booking, you receive the tickets which you have selected (London Eye, Buckingham Palace, hop-on hop-off bus, airport transfer and Westminster Abbey if you have opted for this). You also receive a discount code with which you get discounts at other museums, attractions, tours and excursions in London.

London is the capital city of England and the United Kingdom and with 7.5 million inhabitants the most populous city in the British Isles. London brims with attractions, sights, historical buildings and museums. Whether you like clubbing, chic dining, pop concerts or ballet performances, London has something for everyone. No wonder it is a popular city trip destination. Many budget airlines in Europe operate low cost flights to London.

London has so many highlights that it is almost impossible to know where to start: Big Ben, Buckingham Palace, the Tower of London, Kensington Palace, Tower Bridge, Hyde Park, Harrods and the London Eye. Be sure to visit one or more of the world famous London museums and galleries: the Natural History Museum, the British Museum, the National gallery or the Tate Modern. 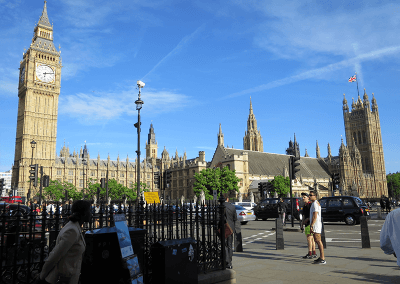 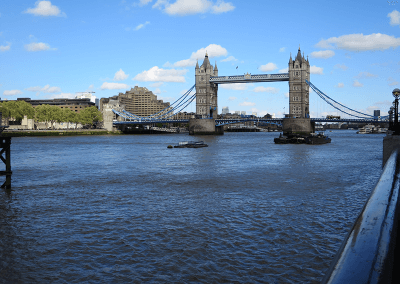 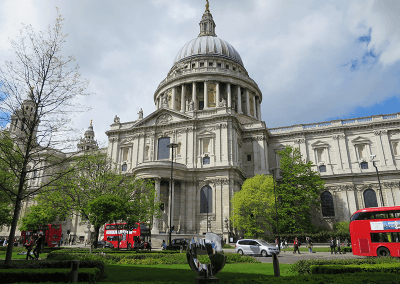 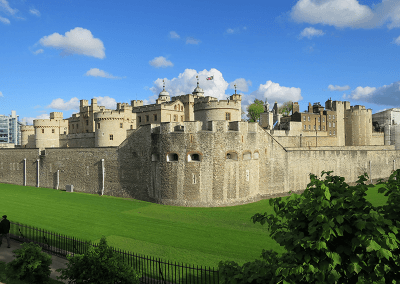 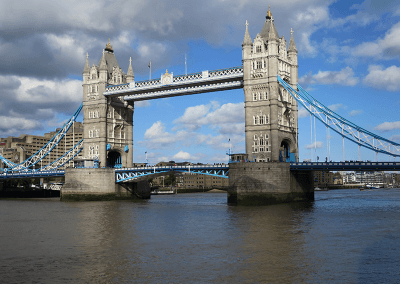